Asia Divers and El Galleon Resort are located in Puerto Galera on the North East tip of Mindoro. Puerto Galera was originally a fishing community, and in the 1980s, the Philippines Government declared the area a Marine Reserve. Once a thriving fishing village, Puerto Galera soon became the premier scuba diving destination in the Philippines.

It was around this time that the El Galleon Resort came into existence along with Asia Divers, and have been catering for world class tropical scuba diving vacations ever since.

Our premier diving resort is just a couple of hours South of Manila, where you can enjoy comfortable accommodation starting as low as $59 a night

The Scuba diving in Puerto Galera is some of the best in the Philippines. The Philippines is home to the most biologically diverse waters on Earth and the Verde Island Passage – the narrow body of water separating Luzon and Mindoro islands – is a biodiversity hotspot!

Puerto Galera is situated on the northern coast of Mindoro Island (the 5th largest island in the Philippine archipelago chain of 7,107 islands), which is about 12 nautical miles south of Batangas City, Luzon.

Luzon is the largest island of the Philippines and the island upon which Manila is found. Nowadays, with modern highways up and running, you can leave the airport in Manila and arrive here within a few hours.

Mindoro Island is separated from Luzon by the Verde Island Passage. These waters are flushed by the current of the South China Sea, resulting in strong currents of up to 6 knots. This makes the area well known for its spectacular, exhilarating drift dive and abundant sea life. 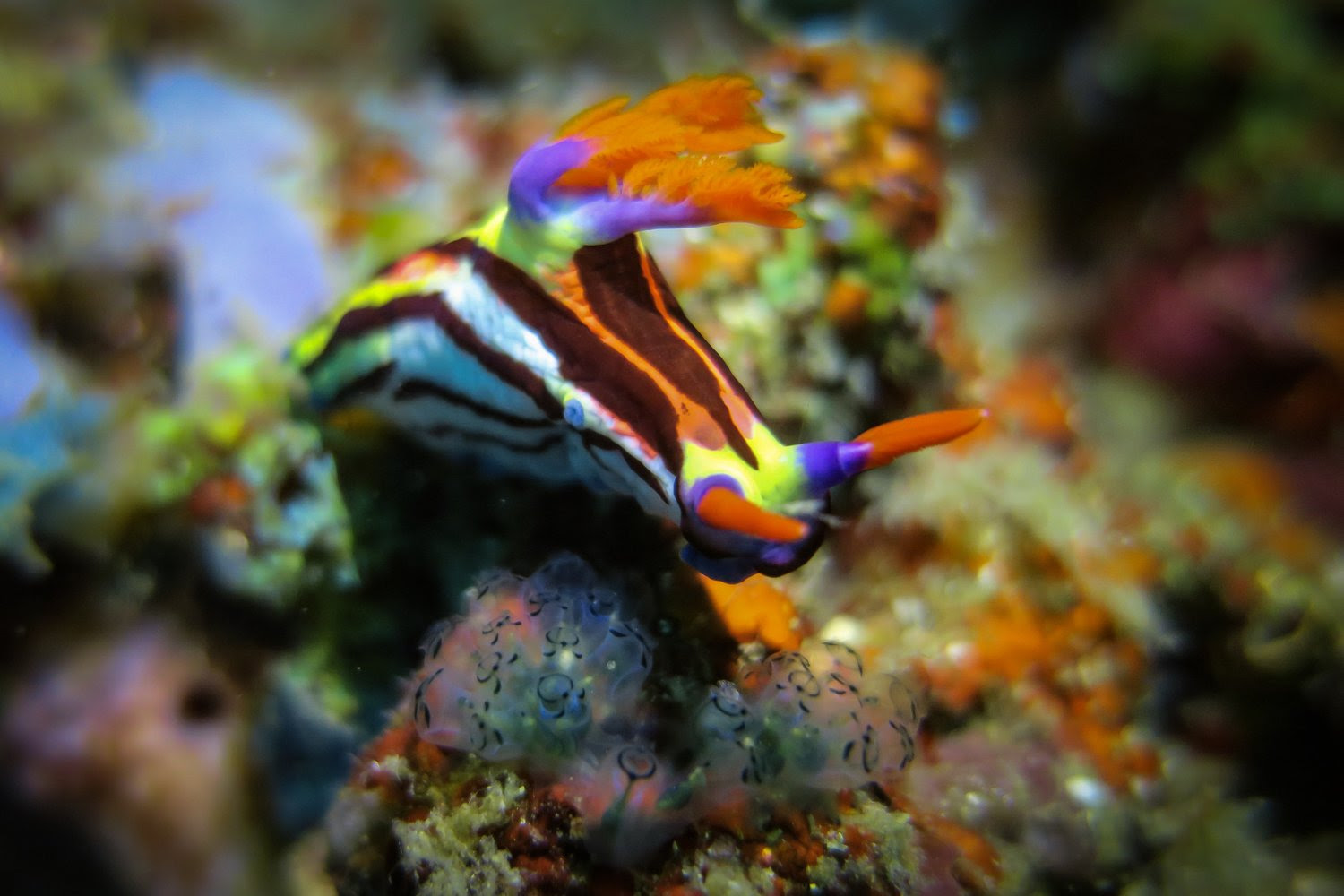 Asia Divers offer a full range of PADI course from Bubble Maker through to PADI Instructor. You can also add a variety of Speciality courses and PADI Freediver.

ALL OF THE ASIS DIVERS ARE FANTASTIC AND HAVE A WEALTH OF KNOWLEDGE , THEY HAVE BECOME FAMILIY.

The Verde Island Passage is very deep, so clear water is very common to the dive sites of Puerto Galera, along with a fantastic variety of underwater flora and fauna.

Experts have called The Verde Island Passage the “centre of the centre” of the world’s marine biodiversity. Life enhancing nutrients from the Pacific mix with waters of the South China Sea. You would never guess that beneath the surface are spectacular reef formations with more than 300 species of corals and underwater rock canyons that host nearly 60 percent of the world’s known shorefish species.

The World Conservation Union describes it as the marine counterpart of the Amazon River basin,” which put the passage at the peak of the “Coral Triangle” that spans the Sulawesi and the Sulu Seas in the southern Philippines and nearby Indonesia.

We are located on the shores of the Verde Island passage and one of the most amazing dives is the Verdi Island drop off located only 20min away from El Galleon/Asia Divers resort. 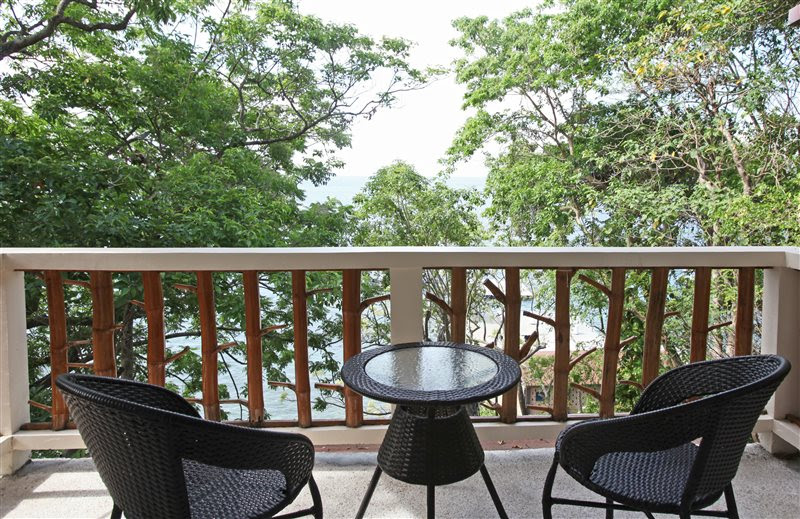 Our most requested rooms are the sea-view rooms, all with fantastic waterfront views. You could literally throw a stone into the sea from any of these spacious and well appointed rooms. All 10 sea-view rooms are fitted out with a queen size bed, mini bar, air-conditioning and storage space and all bathrooms are equipped with hot water and a vanity area.

Step outside your room and drop into the swimming pool. The 12 poolside resort rooms are equipped with a queen size bed, air-conditioning, mini bar and storage space; our poolside room bathrooms all have hot water and a vanity area. Poolside Deluxe and Poolside Economy.

We also offer a luxury one bedroom penthouse apartment with private kitchen, large private balcony and adjoining living room, with a spectacular sea view. Your penthouse home away from home.

We also offer budget rooms if you’re looking for the beach resort experience but without a view and fuss. El Galleon’s four budget rooms come with either a queen size bed or two single beds, air-conditioning, mini bar and the bathrooms are like granddad used to own, old yet still charming.